Doug and Sandra Douglas were overjoyed when they became parents. They had waited years to have kids and were both in their late 40s when they did so. But twins George and Nicole did not prove the easiest of children. They had constant tantrums, swore, kicked and bit. Sandra also despaired of her difficult relationship with Nicole and it took Supernanny quite a bit of work to turn them around. Two years later she's back to see how the family is doing. Are they still the happy family that she left?

Doug sometimes find it difficult to keep calm himself when the children were playing up. Read Supernanny expert Victoria Samuel for tips on staying calm with your children - something many of us need to learn to do!

Twins are a real handful. Read our tie-in articles on how to discipline them and how to cope when you have them.

Doug and Sandra used the House Rules to get them- and their family in shape. They worked a treat. They also had to learn to deal with their children biting and having major temper tantrums.

They also had a great success at the supermarket by using the Involvement technique. 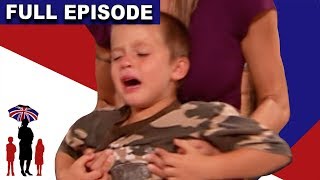 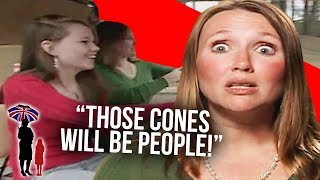 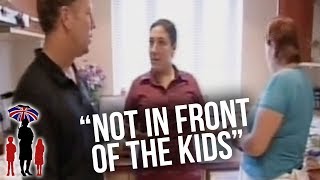 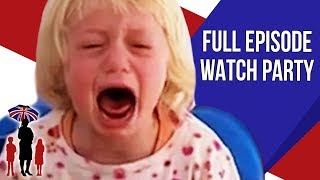 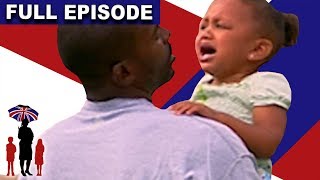